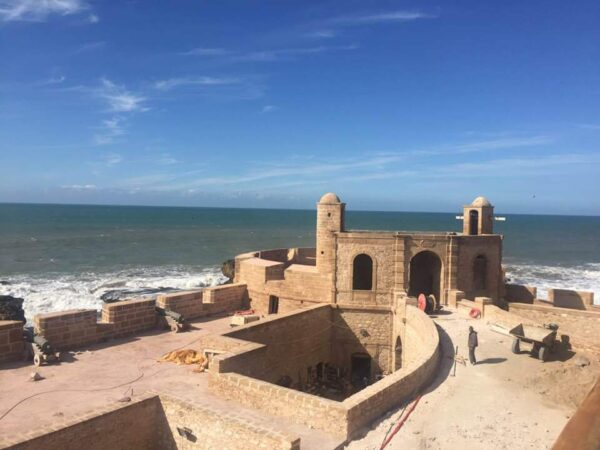 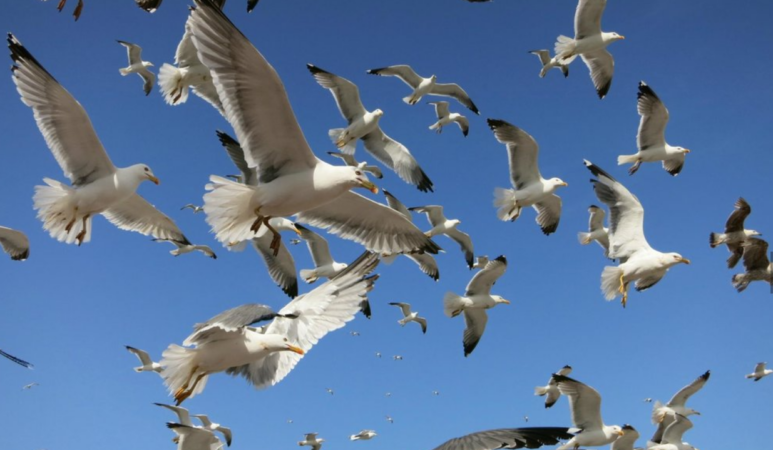 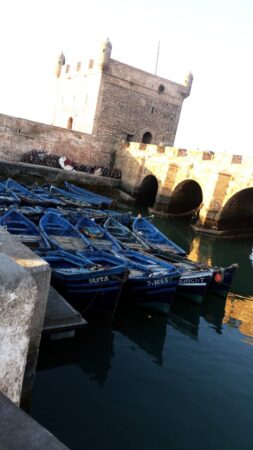 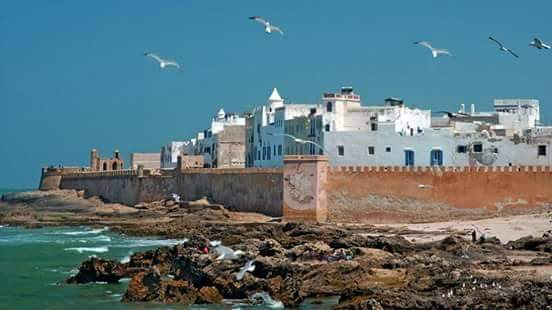 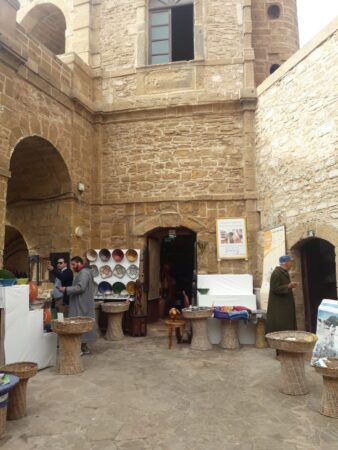 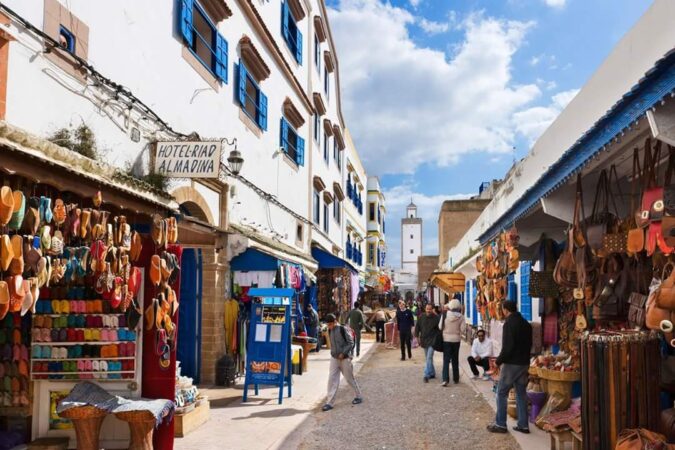 Essaouira is one of the one-day tours. It is formerly known as Mogador, it reminds us of the time when Spain, Portugal, and England fought to maintain control over its coasts. Essaouira is located on the western Atlantic coast of Morocco. In which the director and actor Orson Welles filmed his film “Othello”.

Essaouira is a city of culture and boasts many small art galleries in addition to Moroccan woodworking shops and metalsmiths. Since 1998, the gnaoua festival of world music has been held annually in Essaouira. During your day trip to this eighteenth-century seaside medieval town that boasts lovely white-washed and blue – shuttered, colonnades, thuya wood workshops, art galleries, and mouth-watering seafood.

No reviews yet
Leave a Reply Cancel reply 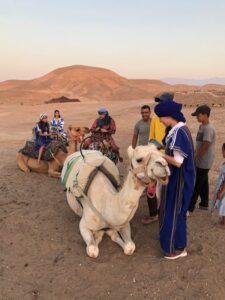 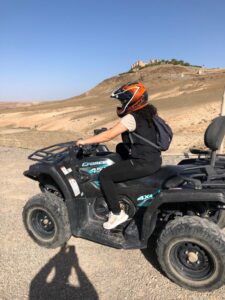 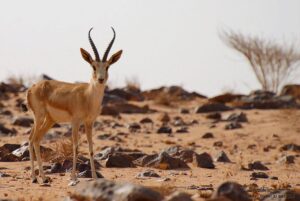 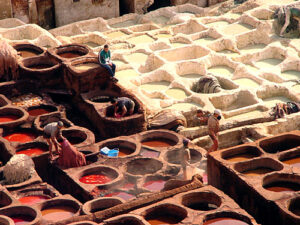